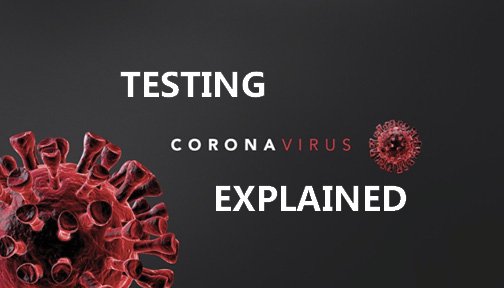 At this time, there are three types of tests available for COVID-19: polymerase chain reaction (PCR), antigen, and antibody (serology) testing. PCR and antigen tests detect whether a person is currently infected, and serology detects whether a person had an infection in the past. This document is designed to explain the differences between PCR, antigen, and serology testing, and when one test might be used over another.

Antibodies are formed by the body to fight off infections. Immunoglobulin M (IgM) is the first antibody that is formed against a germ, so it appears on tests first, usually within 1-2 weeks. The body then forms immunoglobulin G (IgG), which appears on tests about 2 weeks after the illness starts. IgM usually disappears from the blood within a few months, but IgG can last for years. Some antibody tests test for IgM and IgG, and some only test for IgG. Pike County Health Department is able to offer the SARS-CoV-2 Antibody, IgG test at our walk-in clinic with a Doctors order and by appointment. Learn more >>>